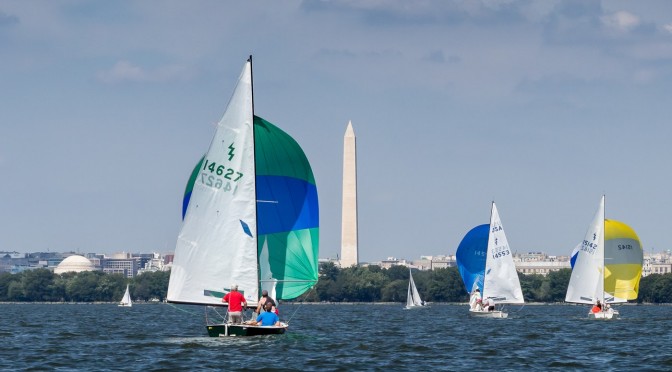 At the AGM each officer from the PRSA Executive Committee provided an update on the state of the association.  The membership considered and passed a constitutional amendment updating the PRSA Dues Structure (Article IV).  We celebrated the PRSA Spring Series and Fall Series winners in each class.  We awarded the PRSA Perpetual Awards to members who have contributed outstanding Service over the year.  Finally, we approved a new PRSA Executive Committee  for 2016.

Finally a big thank you to our officers who served PRSA in 2015, including Farley Will, who has served as PRSA Rear Commodore for the past 2 years.

Here’s looking forward to an excellent 2016!